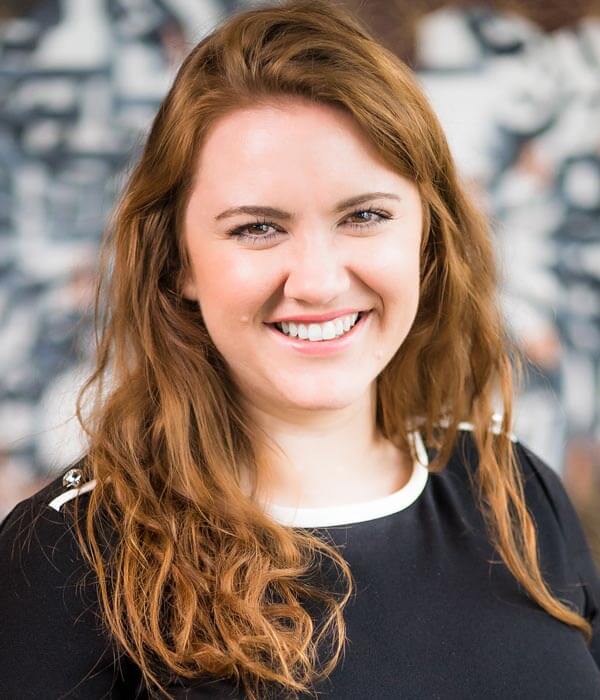 Jessica Linder Gallo is the President & CEO of the Aurora Regional Chamber of Commerce. As the first female and the youngest executive in the organization’s more than 100 year history, Jessica leads the effort to serve the nearly 600 diverse chamber members by providing tools and resources vital to business success. During Jessica’s tenure, the organization has pivoted to provide robust online resources for businesses and launched a vibrant rebrand that included new digital program enhancements and member tools. Under her leadership, the Aurora Regional Chamber was named the 2020 Chamber of the Year by the Illinois Association of Chamber of Commerce Executives.

Before leading the Aurora Regional Chamber of Commerce, Jessica served as Executive Director of the Galesburg Area Chamber of Commerce where she grew the organization by leading enhancements of member offerings and developing new talent initiatives. Her leadership earned the chamber two Illinois Excellence in Tourism Awards from the Illinois Office of Tourism. Prior to entering the chamber world, Jessica was in hotel management and tourism.

Jessica is passionate about serving people and providing excellent service even when it isn't expected. She believes in the power of business and commerce for transforming and benefiting all levels of communities. To help other chambers further this same mission, Jessica serves on the board of directors for the Illinois Association of Chamber of Commerce Executives. She also serves on the Illinois State Advisory Council for the U.S. Global Leadership Coalition.

Jessica holds a B.S. in Business with a major in Hospitality Leadership from DePaul University and was awarded the 2017 Alumna of the Year by the DePaul School of Hospitality Leadership. She also holds a Masters of Political Science focused in Applied Community and Economic Development from Illinois State University. Jessica was named one of the Association of Chamber of Commerce Executives 40 Under 40 in 2021 and received the industry credential of IOM in 2022 from the U.S. Chamber Foundation's Institute for Organization Management.

Originally from Morton, IL, Jessica and her husband Ben live west of Aurora with their dogs Rani and Emmy and their two cats Rowena and Apollo.

Meet the Volunteer Leaders of the Chamber